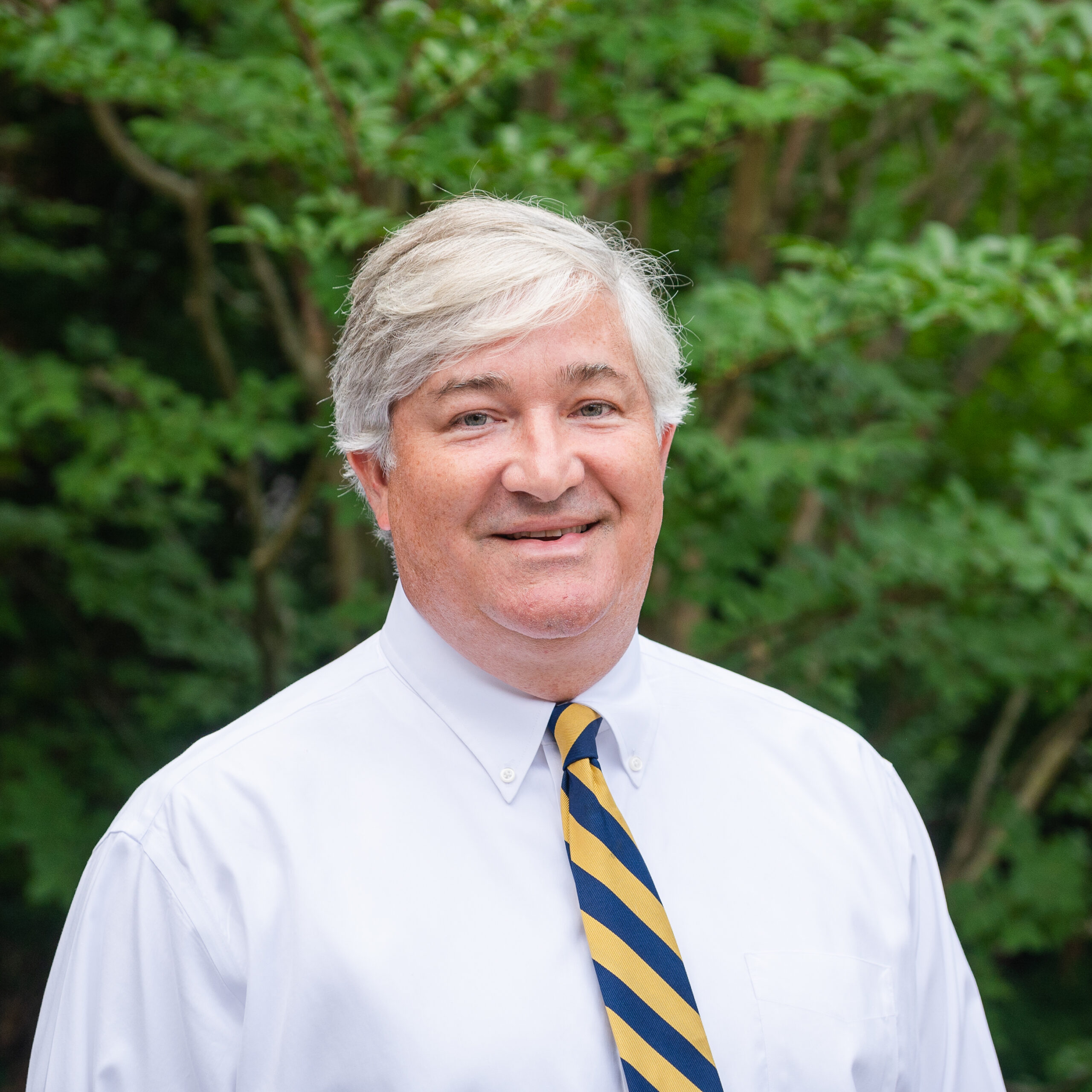 The Rev. Dr. Stewart RawsonTransitional Pastor
Stewart was born and raised in Columbia SC, where his parents both taught at The University of South Carolina. He attended Davidson College where he majored in Religion and Economics. After graduation he attended Union Seminary in Richmond, Virginia, where he received a Masters in Divinity. Staying in Richmond, Stewart served on staff at Second Presbyterian Church. In 1995 he was ordained as a Minister of Word and Sacrament at Evergreen Presbyterian Church in Memphis, Tennessee. There he served as the Associate Pastor for Youth and College Ministry. He was called in 1997 to Covenant Presbyterian Church in Charlotte, North Carolina, a 2000 member congregation in the heart of downtown. At Covenant he served as Associate Pastor for Mission and Young Adults. In 2001 he returned to Columbia, being called as the Senior Minister of McGregor Presbyterian Church, where he led the congregation through a capital campaign and construction of a new sanctuary. In 2011, he completed his Doctor of Ministry at Columbia Theological Seminary in Decatur, GA with an emphasis in contemporary New Testament scholarship. For the last ten years Stewart has been on staff at Still Hopes Episcopal Retirement Community, first as Director of Development and then as Director of Marketing. In both of these roles he spearheaded a 70 million dollar expansion of the community.

Stewart participated in First Presbyterian Burlington’s 2008 mission trip to Peru. In addition he accompanied our Middle East pilgrimages in 2017 and 2019, offering assistance with worship leadership and site interpretation. He has preached on several occasions at FPC Burlington, most recently last fall.

Stewart is married to Pam Plowden Rawson, who owns an interior design firm in Columbia. Together they have three sons. Charles, a Furman graduate, is a systems analyst for the public school system in Columbia. William is completing his masters degree in Aerospace Engineering at Georgia Tech. McBride is completing his third year at UVA, where he is studying Systems Engineering and Mathematics.

Hobbies for Stewart include golf, cycling, reading, and a pandemic inspired pursuit to play the guitar. Pam is an accomplished painter, and her other interests are reading, needlework, and gardening. Together, they both enjoy traveling. 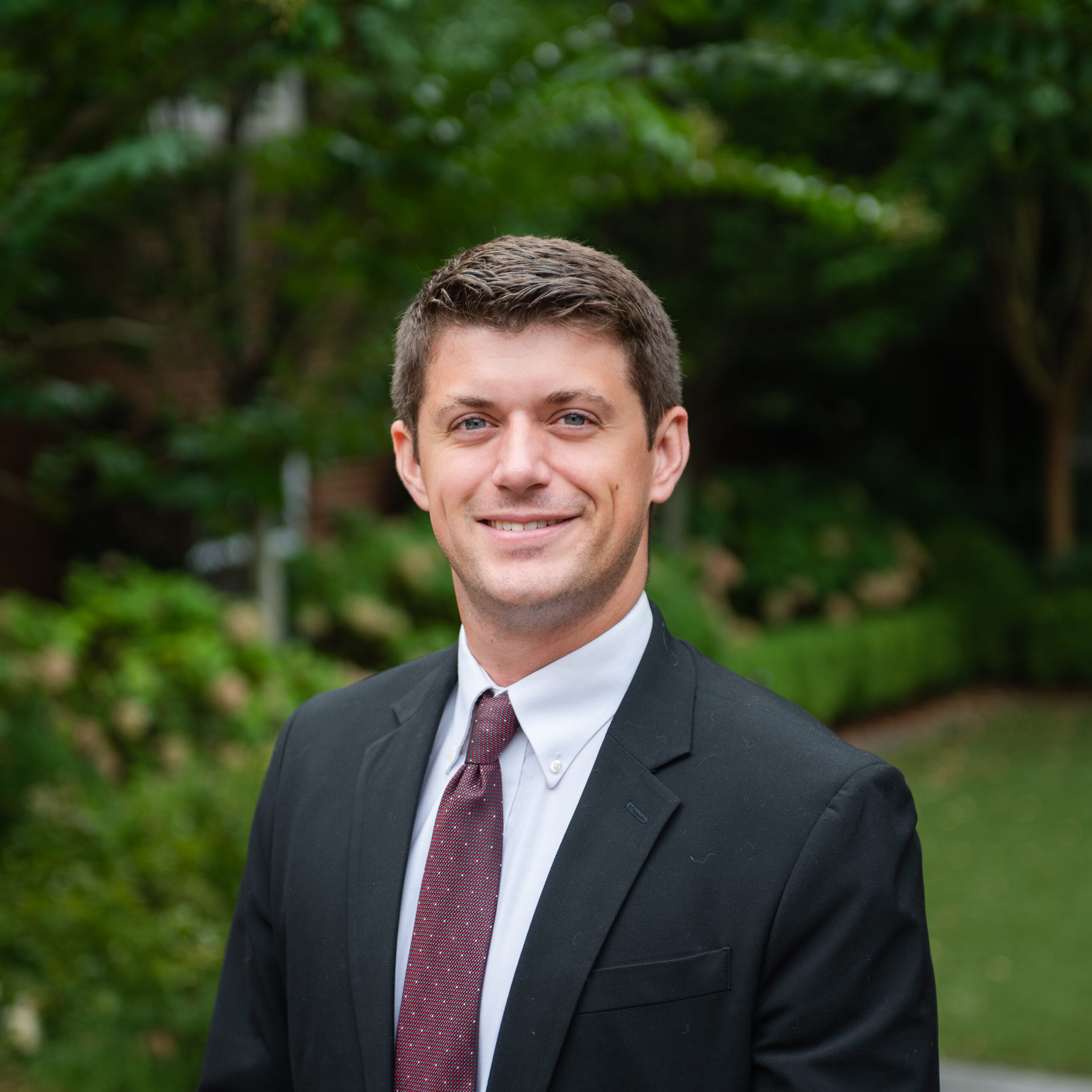 The Rev. Taylor BarnerAssociate Pastor for Student and Family Ministries
Taylor was raised in Murrysville, Pennsylvania, in the hills of Pittsburgh. He graduated with a B.A. in Spanish from Grove City College and, feeling called to the ministry of Word and Sacrament during his Junior year, continued on into his theological studies at Pittsburgh Theological Seminary, earning his M. Div. in 2016. Taylor has always had a passion for walking with young people in their faith and growing together as Christ’s disciples, having worked previously as the Director of Youth Ministries at Delmont Presbyterian Church and the Campus Ministry Assistant to Seton Hill University at First Presbyterian Church of Greensburg, PA. He believes in seeing young people as not simply the future of the Church, but also as leaders of the present Church, joining in with the multitude of faithful witnesses of Jesus Christ. 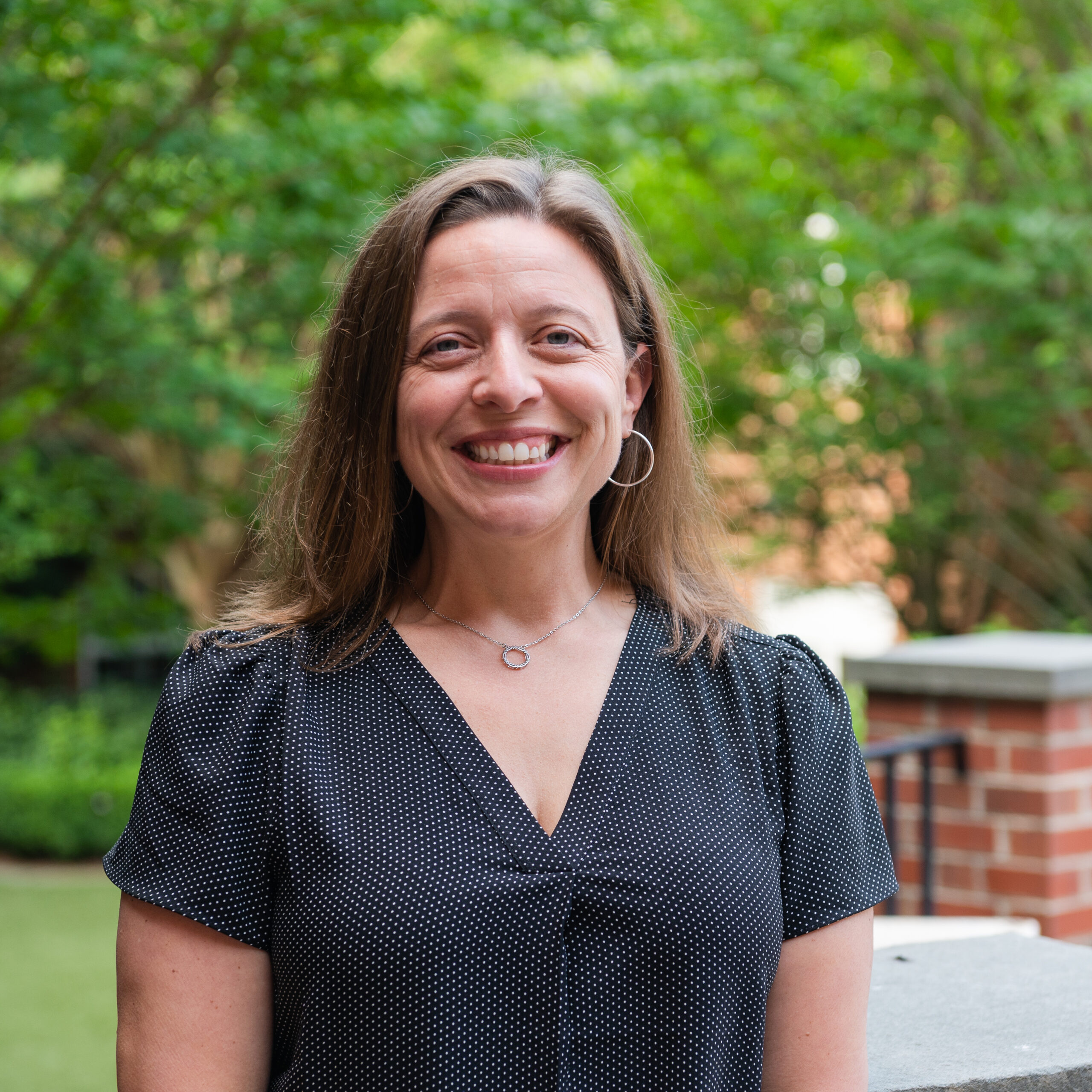 The Rev. Carrie Rhoads TuttleParish Associate for Pastoral Care
Carrie’s primary responsibilities are serving as pastor to the residents of Twin Lakes and the Village of Brookwood, making visits at the hospital and with other shut-ins as needed in coordination with the other pastors, working with the Deacons to further enable their ministries, coordinating visitation work of the Diaconate and Presbyterian Women, and assisting in worship twice a month and preaching in rotation with the other pastors.

Carrie graduated from N.C. State University with a B.A. in English Literature and a B.A. in Communication. She then worked in the corporate world — Red Hat Software and The Atlantic/Fast Company magazines — before entering Columbia Theological Seminary and graduating with her MDiv in 2001. Carrie served as Associate Pastor of Youth, College and Families here at First Presbyterian Church for five years before relocating to Durham, NC, in November 2008. For almost ten years Carrie did LOTS of supply preaching, some ministry consulting, and she led retreats, workshops and women’s groups while also being a stay-at-home-mom. Carrie most recently has served as Chaplain at Glenaire Retirement Community in Cary, NC, and she leads a women’s group at University Presbyterian Church in Chapel Hill, NC. She lives with her husband, Chris, pastor at Westminster Presbyterian Church, and her three children — Ella Brooks (14), Heath (11) and Wilson (6) in Durham, NC.

Carrie is a big sports fan (partial to Duke) and loves a good family adventure. If you need a color-coded family activity calendar, Carrie is your girl! When awash in spare time, she loves gardening, home improvement projects, Hallmark movies and a good walk/run on a trail. A chai latte will almost always make her happy. 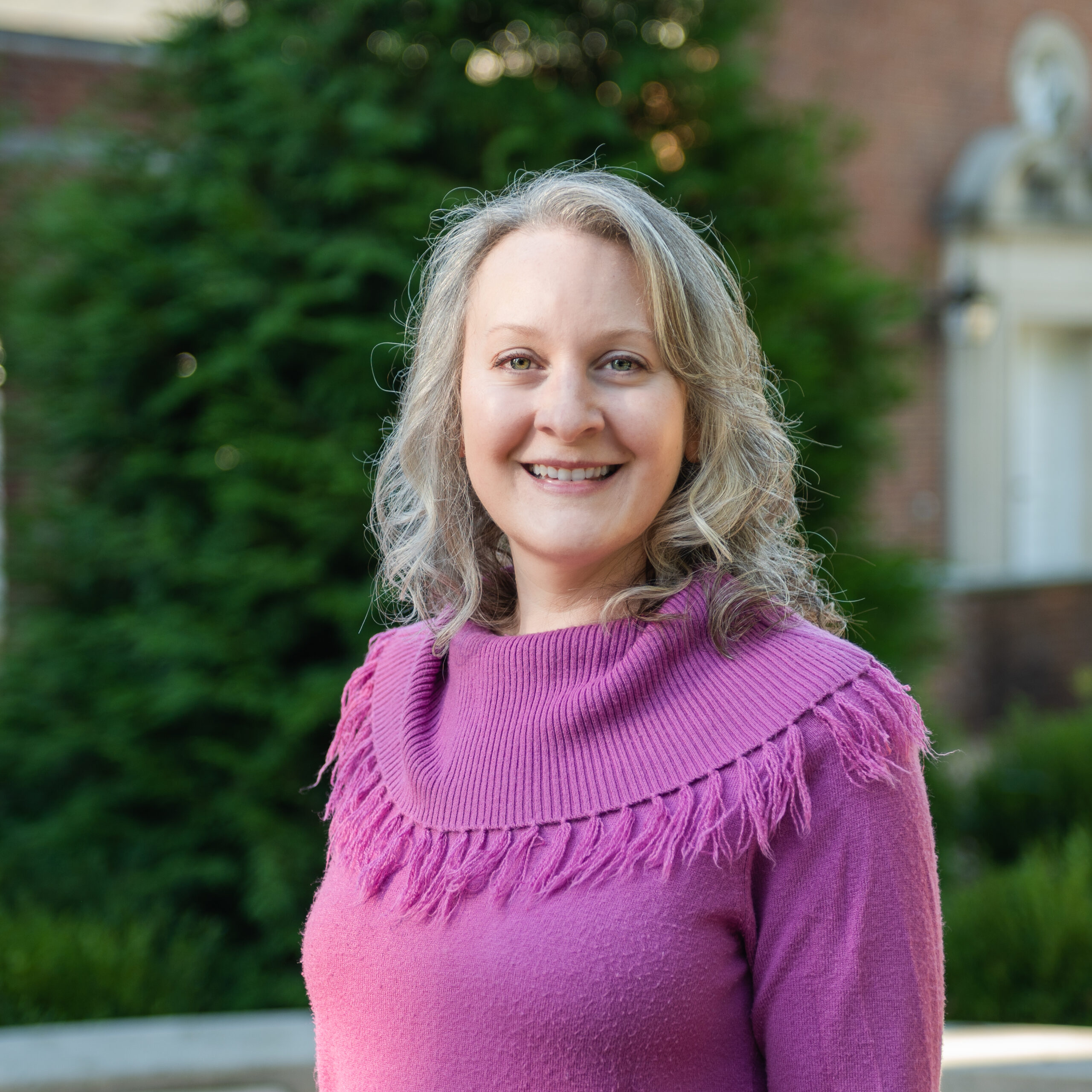 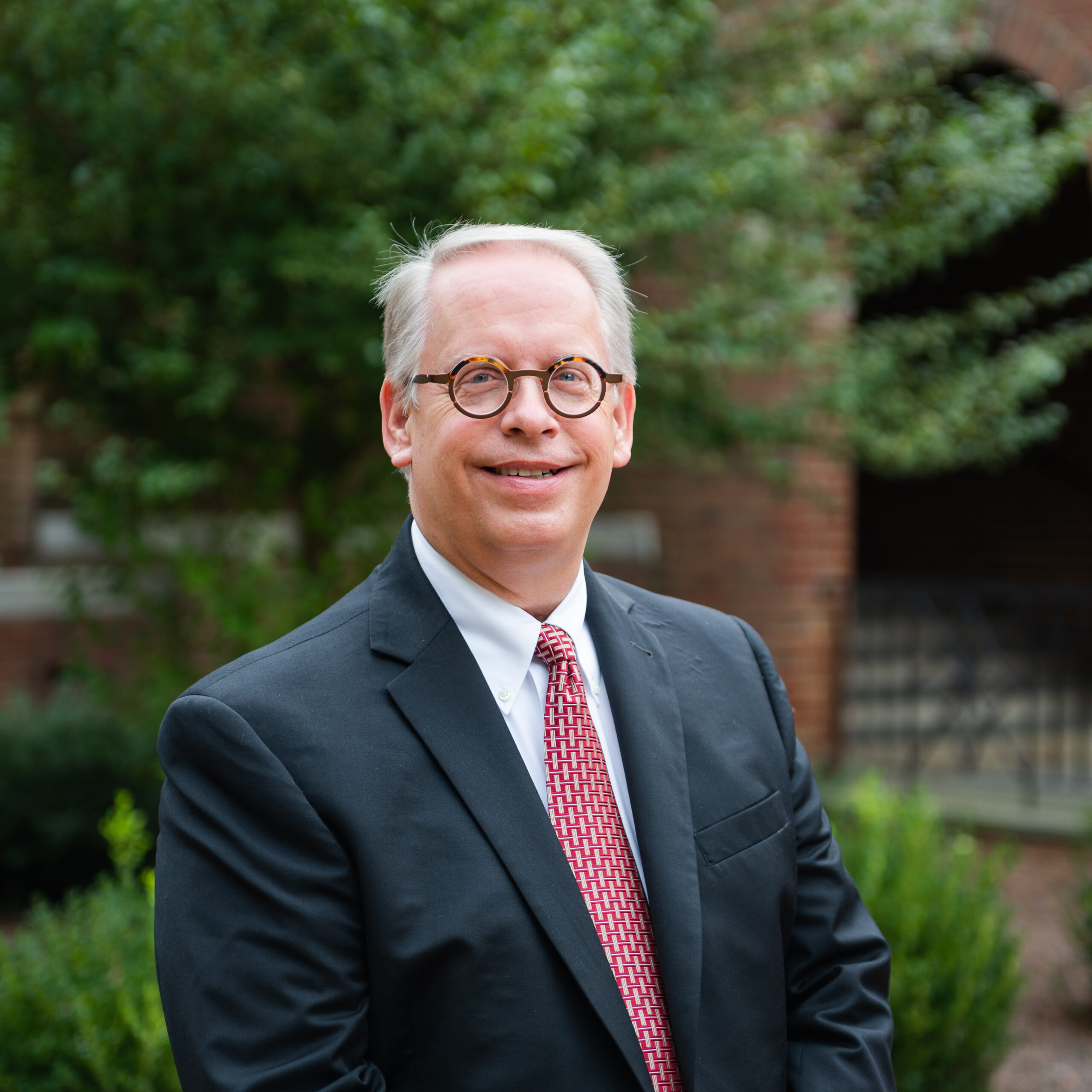 J. Patrick MurphyOrganist – Choirmaster
J. Patrick Murphy, appointed to this position in December 2007, oversees all aspects of music ministry. He holds degrees in organ performance from the University of Nebraska-Lincoln and the University of North Texas. He has studied with Robert Burns King, George Ritchie, Quentin Faulkner, Charles Brown, and Christopher Brayne. In addition, he has completed courses of study in England at King’s College, Clare College, Oxford University, and the Royal School of Church Music. Patrick is involved with the Greater Greensboro Chapter of the American Guild of Organists, for which he has been a past Dean. Also active in the Presbyterian Association of Musicians, he has served on many planning teams for the annual Montreat Conferences on Worship and Music. In 2001, he directed this conference. Prior to his appointment at the First Presbyterian Church of Burlington, Patrick was Director of Music Ministry at the First Presbyterian Church, Greensboro, N.C. (1983-2007). During this tenure, he was invited to be an assistant organist at Bristol Cathedral in Bristol, England, and a guest church musician-in-residence at St. Olaf College in Northfield, Minnesota. Outside of music activities, he enjoys cooking, reading British detective novels, photography, and traveling to the mountains and the coast of his native North Carolina. 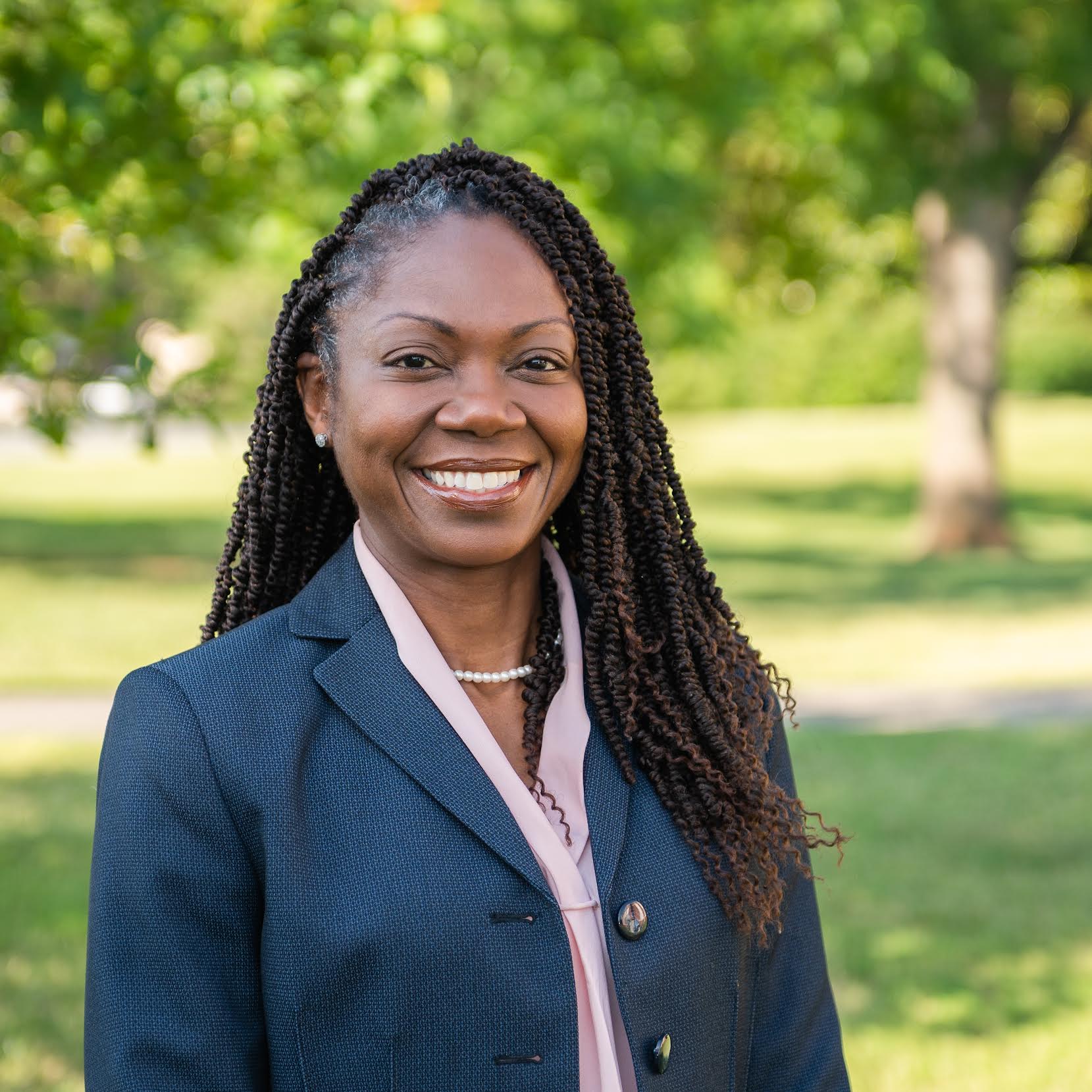 Davina Boldin-WoodsChild Development Center Director
Davina has worked in early childhood education for over 25 years, first as a teacher and the last 20 years as a director or owner/administrator. Davina has also attained degrees in the field: Bachelors of Science in Early Childhood Education from NC A&T State University and Master of Education in Birth through Kindergarten Studies in Education and Development (with a concentration in Early Childhood Leadership and Program Administration) from UNC-Greensboro.

In her previous positions as director she has created and implemented high-quality programming for her staff and led professional development for the child care teaching professionals in the community. Davina believes it is important to collaborate and cultivate relationships with students, families, staff, and community partners to meet strategic goals. She is an advocate for early childhood education and actively supports the importance and impact it has on our children, staff and the community. Her energy and positive attitude are contagious. 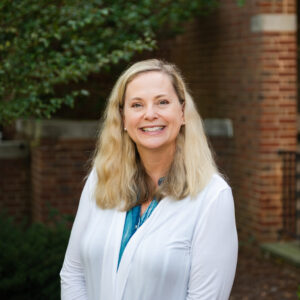 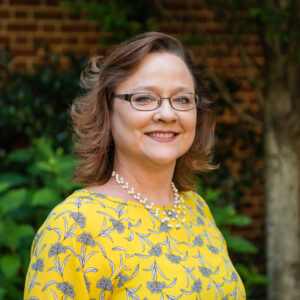 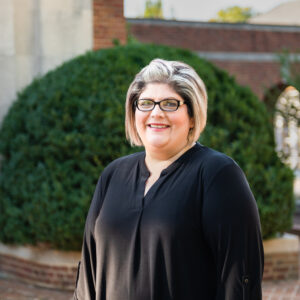 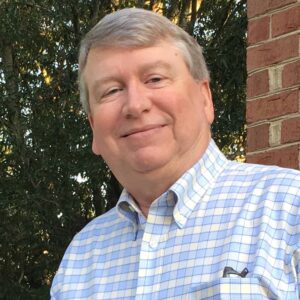 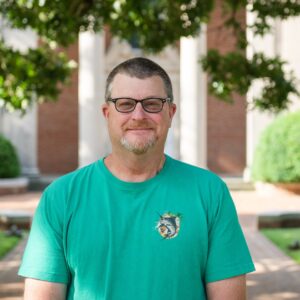 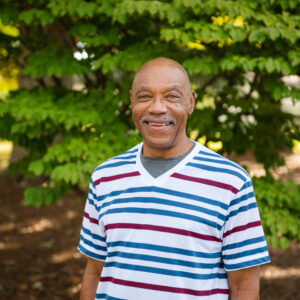 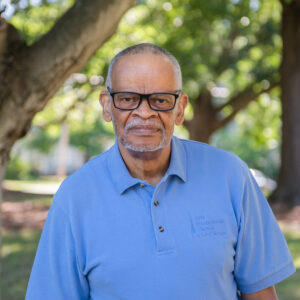 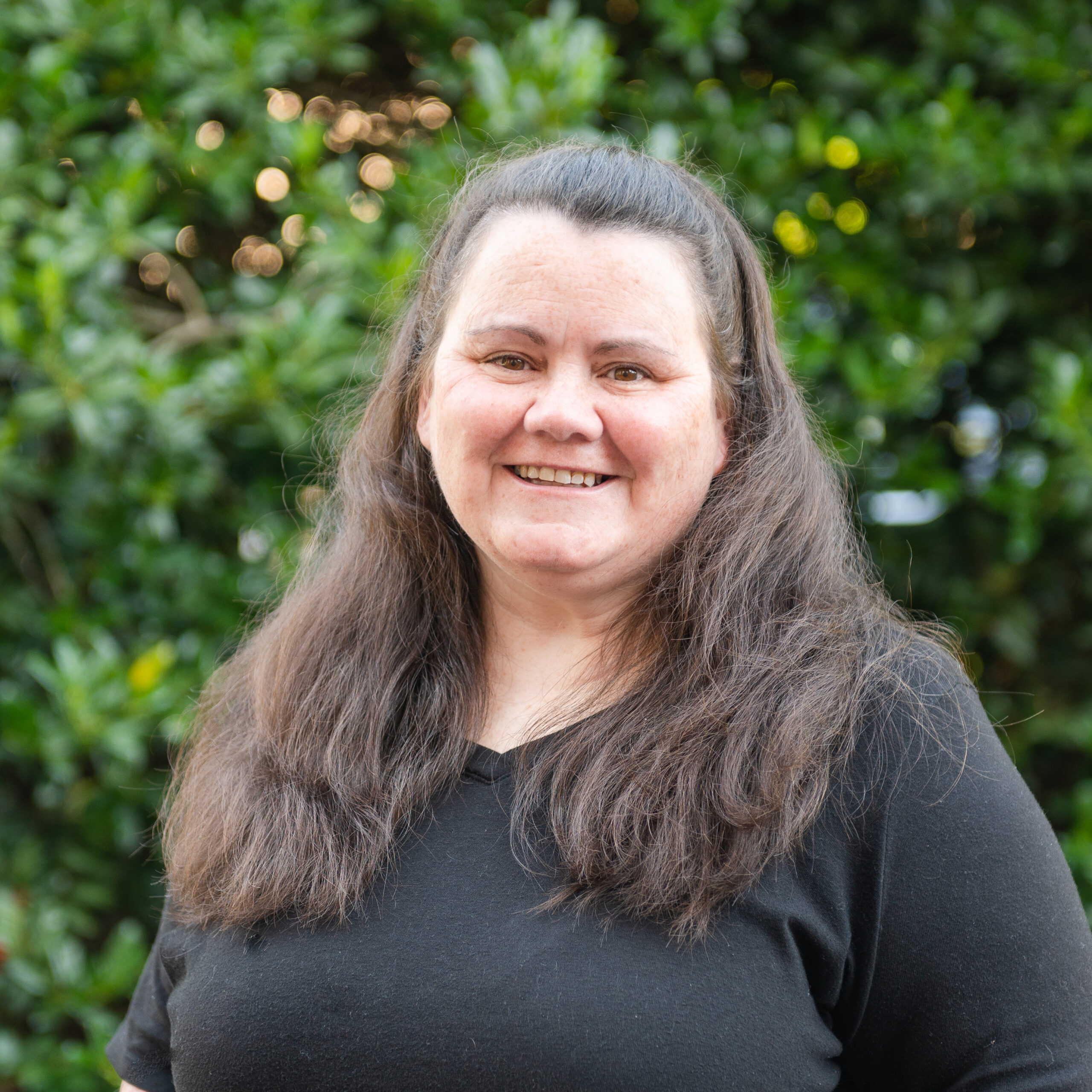 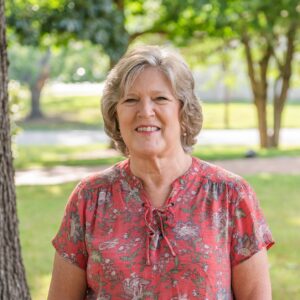